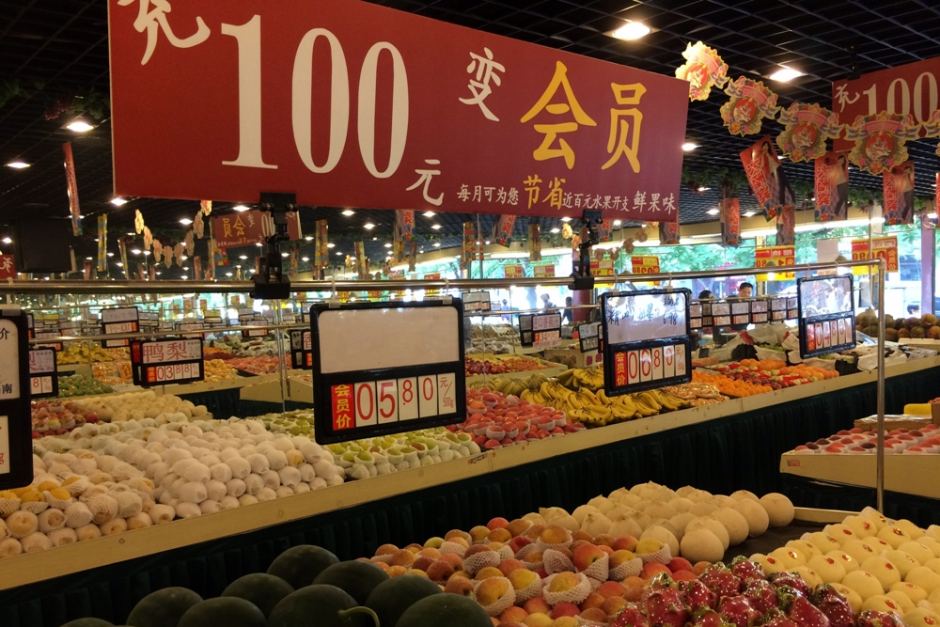 Australia is growing in popularity as one of the premiere venue to start an investment. The country has received its fair share of the spotlight drawing and piquing the interest of both local and foreign investors at the same time. One of the countries that have spent a good amount of attention is China. Let us look at Chinese investments in Australia and consider how much it has grown over the past few years.

In 2015, Australia has become the second most favoured foreign country for Chinese investors, after the United States. In fact, China is considered by far the biggest foreign buyer of property by the Foreign Investment Review Board annual report which shows the country spending $24.3 billion in 2014-15 which is than triple the United States and six times the outlay from Singapore. In addition, in the same financial year China exceeded the US for the very first time as Australia’s number one foreign investor and this continues to go on in the remainder of the years. This is the reason why many feel that Chinese investments in Australia are steadily increasing. So what is the primary means of investment Chinese citizens are engaged in Australia today?

According to reports, about half of all investment rubber-stamped by FIRB in 2014-15 was for real estate. This clearly shows that Chinese are very much interest in acquiring international property most notably buying properties in Australia. With that being said, it should be noted that Chinese buyers don’t necessary purchase properties as a way of investment. In some cases, Chinese buyers may look into buying properties due to the fact that they family or friends in the country or are planning sending their children abroad to study and gain newfound experience.

For those who are interested in buying foreign properties, FIRB approval is required before offshore buyers are allowed to buy new homes and established homes under several circumstances. In the case of temporary residents, these individuals are able to purchase one established dwelling under the agreement that they will be selling the said property within three months when it’s no longer their residence. In addition, temporary residents will also be able to purchase an existing habitable dwelling however they will need to replace it with multiple dwellings.

With the help of Chinese buyers, Australia has experienced a huge boom in residential construction. This has benefited a huge number of people not only limited to Chinese investors but also in the local community. Other foreign investors have also seen the huge potential of investment opportunities in Australia and they have been slowly shifting their attention towards it over the past few years. Australia is divided in cities each with their own properties to share and can be invested in. One popular example of this is Adelaide which is the fifth-most populous city of Australia which also provides a huge room for investment properties. Property investment in Adelaide is increasing all the time.

It is good to hear that Australia was able to answer the huge demand and needs of properties by foreign investors. With that being said, properties can also run out once all of it has been bought and reserved by investors. This is the reason why it is important for one who is planning on buying properties to act fast and waste little time in securing them.