China: A Country of Icons 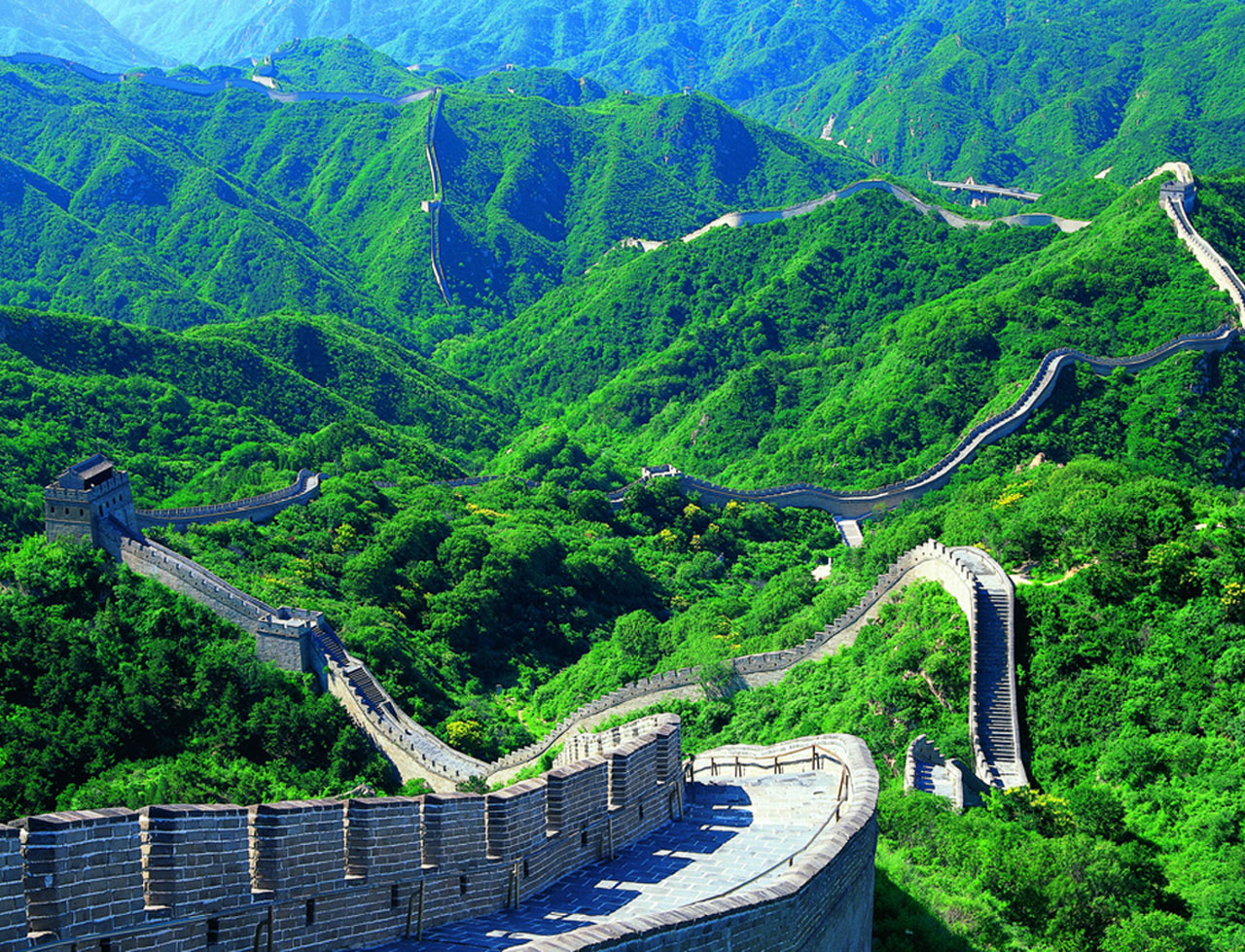 China is a country known for its power and reach. It is not surprising to see their products arrive overseas making them relatively easy to acquire today. Some countries today even have their very own little Chinatown which is considered to be a name described for an urban region that contains a large population of Chinese people or a large number of Chinese businesses within a non-Chinese society. This is where people will be able to find their fair share products in the local community. People often identify China with the country’s icons. Let us look at some of them below and see how far they have come.

People will not be finding any shortage of icons that helps symbolize and represent the country. Icons such as the Chinese national flag, the Great Wall of China, the entombed warriors & others symbols of China are used often making them very much recognizable to a huge number of individuals in the present. Are these icons, and their representations, promotional products for China?

Well before we answer the question, it should be noted that each and every one of these icons has its own meaning behind them. For instance, the Chinese Dragon icon is the symbol of China’s feudal monarchy. What it represents is the emperor’s power during the years of China’s feudal system while at the same time is also sign of auspiciousness and wealth among the people. On the other hand, the Giant Panda is considered to be the national animal of China. A native to central and southern China, the giant pandas are known its large, distinctive black patches around the eyes, ears and on its rotund body. It is popular to both children and adults making it a famous icon of the country.

Another popular icon is the China’s national flag itself. Adopted in 1949, the Flags of People’s Republic of China is known for its red and yellow colors. The spirit of the revolution symbolizes the red color while the unity of the people of China under the leadership of the Chinese Communist Party is what the five stars signify.

China has a number of monuments and structures but not as iconic as The Great Wall of China which is considered to be the pride of the Chinese people. Known as the world’s longest man-made structure, the Great Wall was built between 5th and 17th century BC in an effort to protect the northern borders of the Chinese Empire during the rule of successive dynasties. Due to its huge popularity, many are even saying that you can see the Great Wall of China in space. Regardless if this is true or not, this fine structure is indeed worthy of the praise it has been receiving even today.

China’s icon also stretches with their national costume or dress. Cheongsam is what Chinese often wears while on the other hand, the females wear Qipao. The nation’s geographical, cultural and political identity is expressed with these National costumes that are made popular today.

To answer the question earlier, yes companies can use these icons and their representations as promotional products in for China. As long as the items that are being sold will not tarnish the good reputation of the country or perhaps provide a negative feedback.