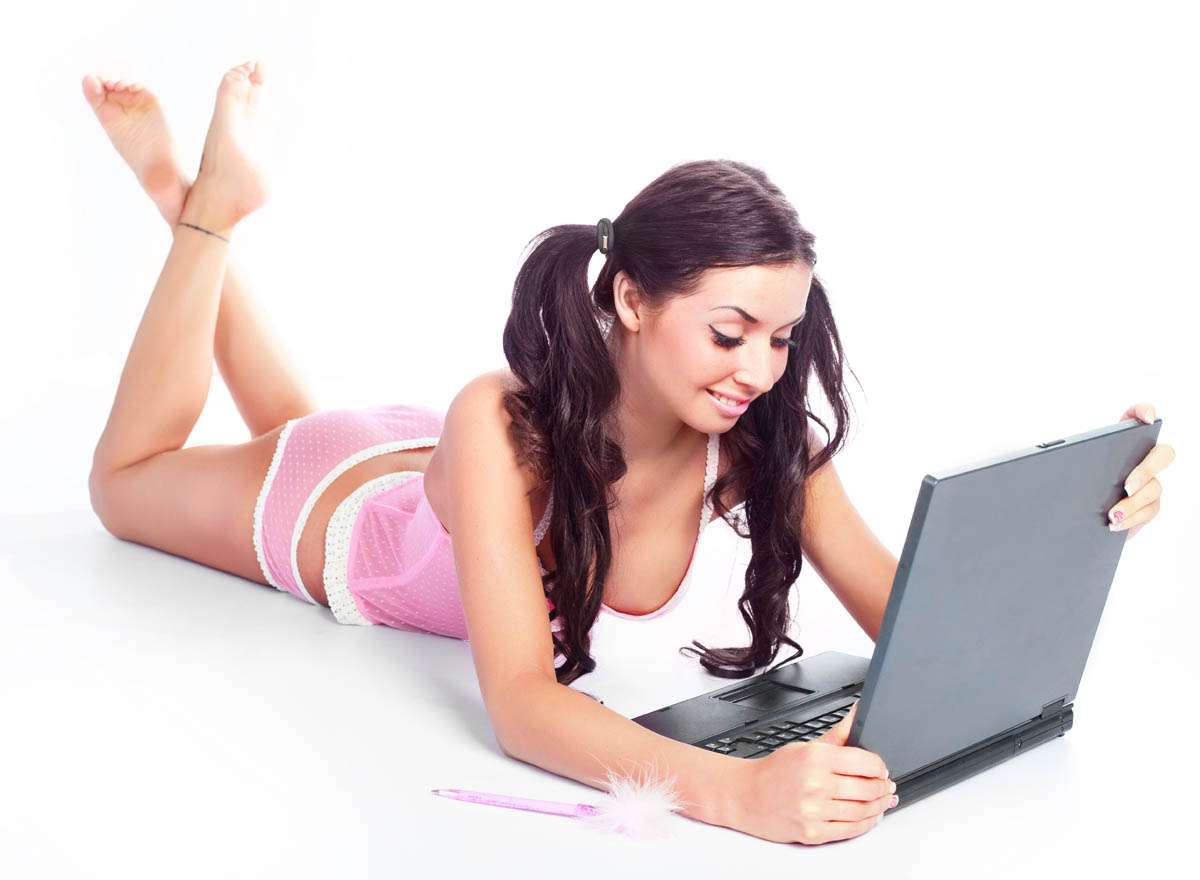 Internet prostitution or online sex is illegal in China. That being said, crime gangs exploit cam girls and sex workers into toiling in this line of work. To steer clear from the Chinese police, these syndicates force their girls to use fake IDs and online identities to show at least that they are of legal age. This is also to get round of strict prostitution and pornography laws in the country. Interestingly, there are reported sex workers who undergo plastic surgeries to make them look more appealing and attractive.

The burgeoning of social networking apps and sites like WeChat and Weibo allowed online prostitutes to reach a broader target market. More so, crime syndicates utilize the social media in recruiting new workers for this sex trade.

A year ago, the International Business Times reported that the Chinese authorities are cracking down social media accounts of prostitutes in WeChat and Weibo. This measure is meant to suppress prostitution rings that are being advertised on these websites and applications. The said step sparked mixed emotions from Chinese Internet users. Some say that they are baffled that such messaging app can be used as an online brothel.

There are also instances where a prostitute will be ascribed with false characters and recognitions. For example, Qiao Shengyi became popular because of phony identities tagged on her. Shengyi, a sex worker, claimed she was a famous model and a former beauty queen. Because of these pretences, her rates ballooned and she was able to inveigle clients with deep pockets.

Some online dating sites in China also operated as prostitution rings. Online censors in the country shut down dating sites because these sites allow its users to create false accounts and post lewd and bawdy images.

Even China’s leading sites are used by prostitutes in promoting online sex in China. In fact, Taobao.com, the country’s biggest online shopping and auction site (pretty much like Amazon and eBay), was discovered to have been misused by some users. According to reports, sex deals are now available in Taobao. For instance, once you typed “selling spare time” or “conversation companion” in the site’s search bar, you will be shown with online stores that use images of actual people as their selling point.

Despite the continuous efforts of the Chinese authorities in cracking down the cyber sex industry and in censoring the Chinese Internet, it seems that sex workers and crime syndicates still have the upper hand on this matter.