Why They Lock Their Doors in China Too 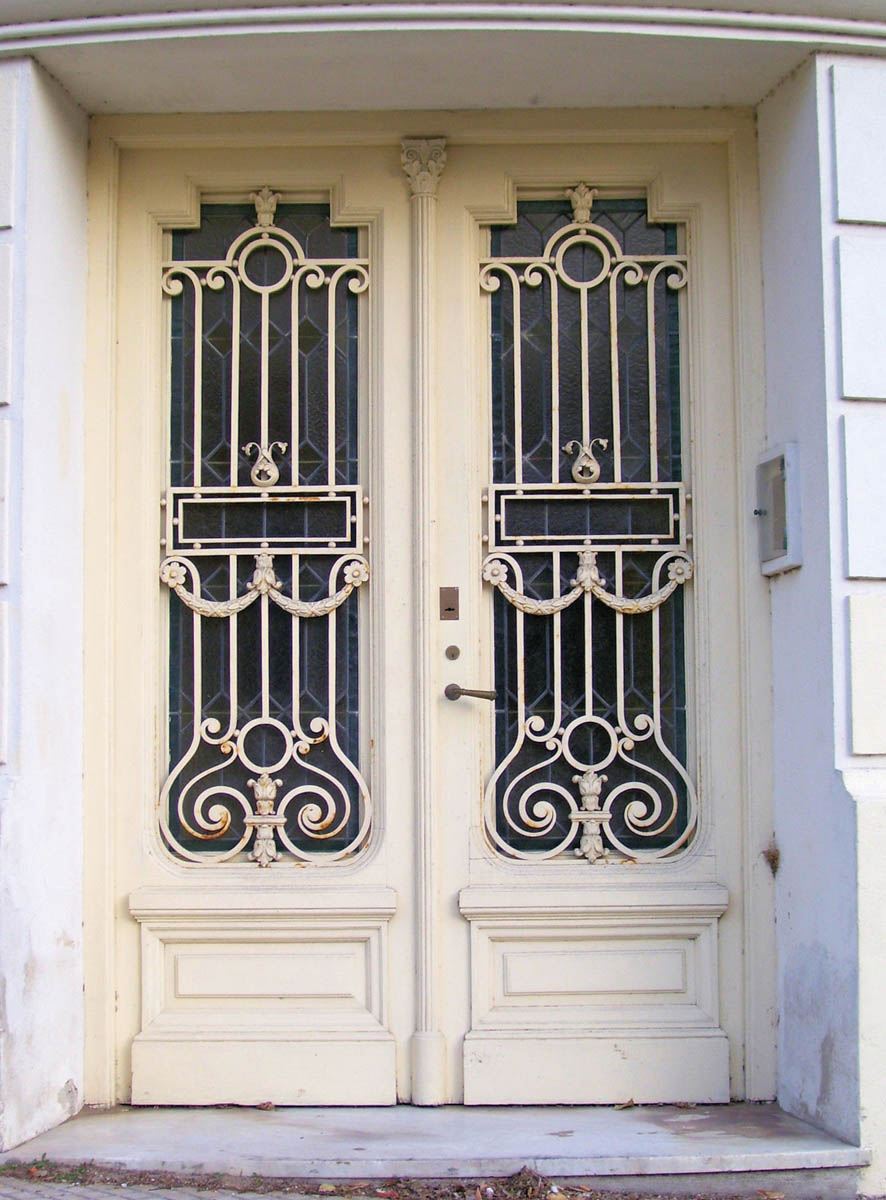 The Chinese lock industry is a multibillion dollar industry. In fact, the country’s lock manufacturing companies export their products to at least 160 countries. Among these are your typical padlock, door locks, motorcycle locks, magnetic locks and the like.

In the past, people left their doors unlocked, maybe because the environment back then is different. Today, only a few people worldwide consider themselves as the “no lock people.” In China, it is advised that residents always keep their doors bolted. Even if the country has a low crime index and homicide rate compared with other Western countries, it still is best to be safe. Data shows that the China ranked 90 on the crime index by country. Moreover, it is at the 110th spot on the list of countries by intentional homicide rate. The robbery statistics in the country are also low, again in contrast to Western nations. Despite these good data, Chinese residents are still taking extra preventive measures for their safety while in their homes.

China Daily released a list of burglary hotspots in the country’s capital. The Dongchan district is considered as the safest while Chaoyang and Haidan districts are regarded as the most dangerous. Based on the report, residents still lose their stuff, even if they have good locks and security guards are on patrol. There are also 24 hour locksmith services for locks that need repairs.

Aside from locks, Chinese households also install anti-theft window frames. These are common in apartments that are mostly on the first or second floor. In Yantai, a homeowner set in place anti-theft rails that are three-meter high. The house was described as “the best anti-theft house.” Beefed up security measures like this are being made in an effort to avert robberies and burglaries in densely populated Chinese cities.

Digital locks are becoming the latest craze in China’s home security. Usually, you can see advanced security features in posh hotels and building. Until recently, a digital door-lock revolution has hit the country as a response to an increase of households needing tighter security measures. These digital locks boast security features such as RFID readers, three-point deadlocks, burglar alarms and floating ID technology, among others.