The Ancient Chinese Art of Prophecy 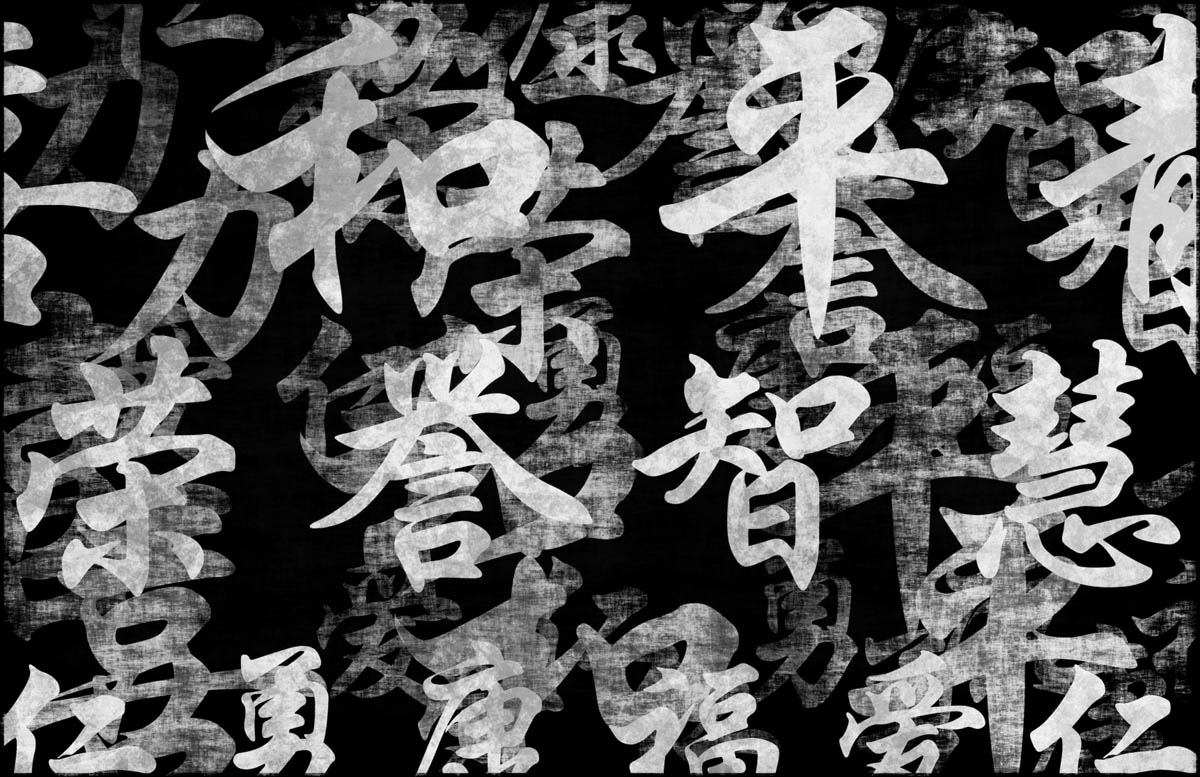 No one knows when it all started, but men have been quite interested with what lies ahead. Fortune telling or divination, involves hundred of methods for which some can be traced as early as 4000 B.C. In fact, there are proofs that forms of divination were practiced in ancient China, Egypt and Babylon. Dreams of prophets and visions of oracles have played a significant role in ancient medicine and religion.

In China, conferring with alchemists and fortune tellers is a part of their culture. In fact, Chinese fortune tellers aided their leaders in making decisions. The Chinese also strongly believe in predestination and things that can bring luck or ward off misfortunes. At some point in the 2nd century B.C., fortune tellers use the texts of Li Hsu-chung. Aside from birthdates, clairvoyants use a person’s facial features, fortune sticks and the palms as the bases in divination.

Fortune telling has different types and levels. As a matter of fact, advanced fortune tellers are allowed to hold important government positions or prominent social standing. Government officials, bosses of big industries and wealthy families seek advice or assistance from fortune tellers. For instance, some politicians in Taiwan consider fortune tellers as their most trusted scholarly and political counsellors. The Kuomintang Party (KMT) is said to have been counselled by fortune tellers during the 2008 presidential elections. Jin-pyng Wang was also “advised” by a clairvoyant that he will make a “fine presidential candidate” while Premier Den-yih Wuh was envisaged by a seer that he has an “emperor’s destiny.”

Due to the widespread belief in fortune telling, there are people who use this as a means of scamming people. The Associated Press reported that a New Yorker was ripped-off with $700,000 by a fortune teller. The man consulted the psychic for a love advice. On the process, the New Yorker made several payments to get rid of the negativities that are keeping him away from the woman he loves. The expenses, according to the seer, will be used in building a bridge to confine the evil spirits and in cleansing of sins.

There are also those who do harm when given “wrong” advices by psychics. In Hong Kong, a businessman set on fire the office of the fortune teller he consulted for counsel. The guidance given to the businessman did not work but only resulted to harming his business and family.